TEHRAN, Iran - Iranian President Hassan Rouhani welcomed the outstanding increase in the foreign tourists' visits to the country, and said many Iranian hotels have been reserved by them to the end of

TEHRAN, Iran – Iranian President Hassan Rouhani welcomed the outstanding increase in the foreign tourists’ visits to the country, and said many Iranian hotels have been reserved by them to the end of 2014.

“Many hotels in Shiraz, Isfahan, Yazd and Kashan have been reserved for the Iran tours of European firms until the end of (the Iranian months of) Aban and Azar (November and December 2014), which shows the growing trend of tourism in Iran,” Rouhani said, addressing the managers and deputies of Iran’s Cultural Heritage, Handicrafts and Tourism Organization in Tehran on Monday.

He said that the number of tourist visits to Iran has tripled in the first two months of the current Iranian year (which started on March 21) compared with the same period last year.

Rouhani called for the further activities and investment of the private sector in Iran’s tourism industry. 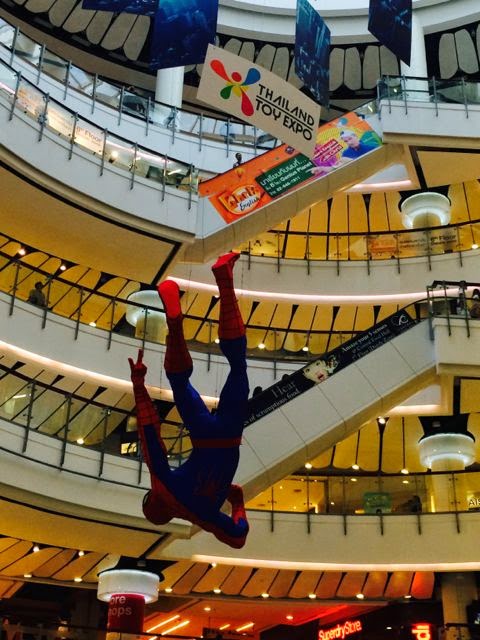 In relevant remarks earlier this month, President Rouhani stressed his government’s support for investment in Iran’s economic sector by the country’s expatriates who are now living in different world countries.

“The government’s approach in the development of the tourism sector is based on preparing the bed for the presence of the private sector, and we welcome the presence of Iranian investors (who live) in or outside the country in this ground,” Rouhani told a meeting with the lawmakers of the Western Kohkilouyeh and Boyerahmad province.

He underlined that the government will grant the necessary facilities and aids to the private sector to help improve and boost the country’s air and land transiting capacity and hotel construction to attract more tourists.

President Rouhani also stressed the need for bringing back the Iranian elites from abroad and attracting even the elites of other countries to help Iran’s progress and advancement in different political, economic and cultural areas.

“We should attract the elites of other countries who like Iran, in addition to our own elites who are now residing in foreign countries,” Rouhani said, addressing a ceremony to honor the country’s top university professors, artists and elites.

The president noted that for the attraction of elites, other bodies like the parliament should also help the government to achieve its goals.

“In the countries that have made progress, their governments, parliaments, specialized bodies and private sectors have all been linked to each other,” he added.

He reiterated that attracting elites can help to the country’s advancement in political, economic and cultural spheres.