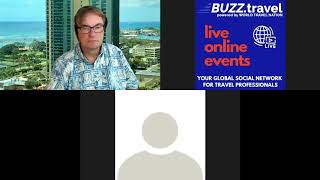 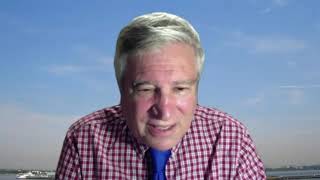 A 5.0% decline in average room rate dropped Mainland Europe hotels’ revenue per available room (RevPAR) 3.2% year-over-year in July, and with total revenue not faring better, gross operating profit per available room (GOPPAR) in the month was down an unsettling 9.4% YOY, according to the latest data.

In addition to being the sixth month of YOY GOPPAR decrease in the region since the beginning of 2019, it was also one of the greatest months of profit decline this year.

Total revenue was challenged by falling ancillary revenues, which included a 1.7% decline in the F&B department to €45.69 on a per available room basis.

Despite an increase in costs, led by a 2.8% jump in payroll on a per-available-room basis, profit conversion at hotels in mainland Europe remained at 39.2% of total revenue.

“The drop in average room rate is disconcerting,” said Michael Grove, Managing Director, EMEA, at HotStats. “Especially since it’s the second consecutive month that rate has dropped YOY, after positive rate growth in the subsequent five months of the year and all of 2018.”

For hotels in Moscow, the premium profit performance recorded during the 2018 FIFA World Cup was a memory as GOPPAR came crashing back down by 70.7% YOY this month to €54.76.

Further woe was heaped on to Moscow hoteliers as ancillary revenues fell by 29.0% this month.

And whilst hotels in the Russian capital recorded a 9.4% saving in payroll, this was scant compensation against the €132.22 YOY drop in GOPPAR.

In contrast to the regional decline, it was a positive month for hotels in Nice, which enjoyed its typical summer bump, fuelling a peak in profit levels at properties on the French Riviera.

The performance was led by a punchy top line as room occupancy hit 90.2% and a high was recorded in average room rate at €267.92.

Cost savings also helped hotels in Nice record an 8.0% YOY increase in GOPPAR in the month. This was well ahead of the YTD profit per room at just €52.80, illustrating the strong performance of hotels in the coastal city during the summer season.