In Indonesia the heart-stopping Bekudo Bono Festival 2018 of tidal waves is here once more, promising some most challenging barrels that do not crash on the beach but roll deep into the Kampar River in the Pelalawan Regency of the Riau Province. This year, the booming waves are expected to appear between 22nd to 25th November 2018.

Each year the festival attempts to break the world record for the longest and furthest bore ride on the river. The latest Individual Record was made in 2016 held by Australian Surfer James Cotton who successfully rode the tidal bore for 1.2 hours completing the distance of 17.2 km. The achievement broke the previous record held by Steve King from England who covered the distance of 12.23 km in 1.6 hours. James Cotton along with Roger Gamble, and Zig Van Sluys also created the Team World Record by surfing 37.2 km upriver in 1 hour and 5 minutes. 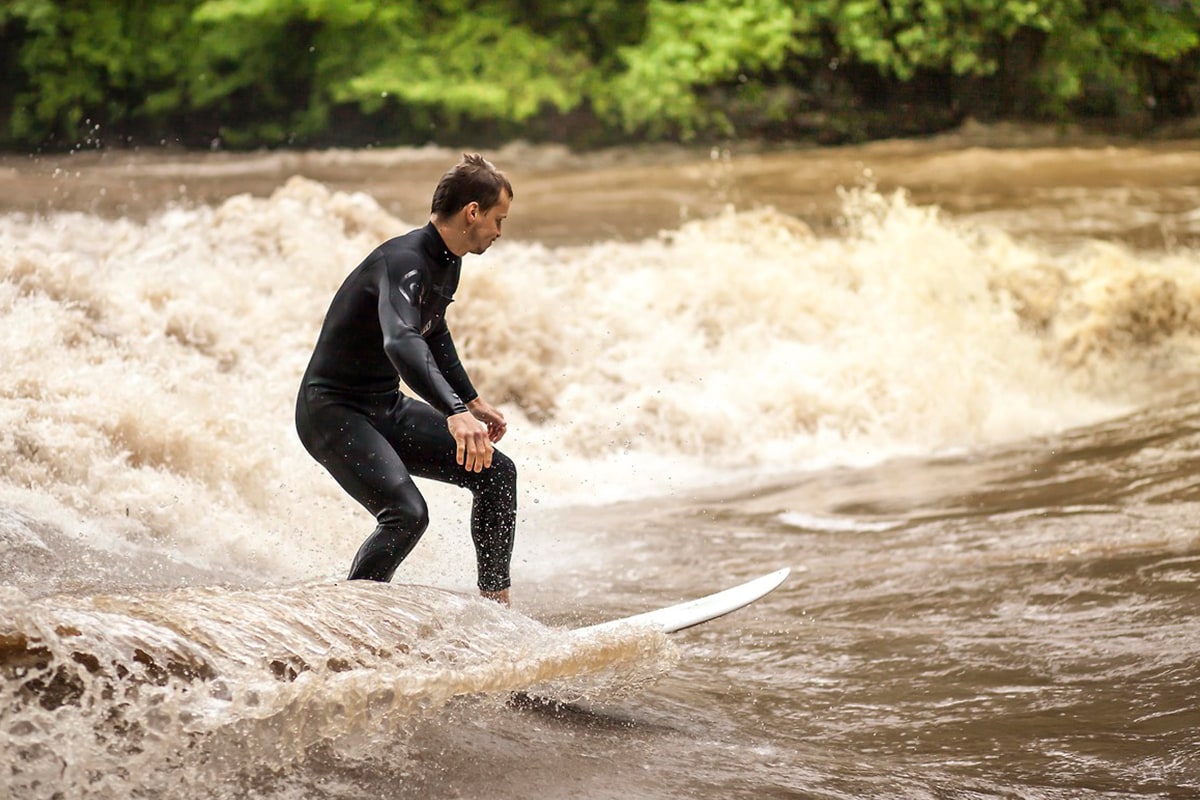 The Bono Tidal Bore at the estuary of the Kampar River in Riau Province was “discovered” to be an ideal surfing spot only relatively recent by the international tidal river surfing community. The word spread instantly and the Bono Tidal Bore has since continued to attract surfing enthusiasts from across the world.  Kampar is a long river that springs forth on the west side of the large island of Sumatra in the Bukit Barisan mountain range which forms the spine of Sumatra. The river then rushes down from the west coast to meander across the Riau province, and to finally pour out into the Malacca Straits, on the east coast of Sumatra. Along with this long course, the river divides itself into two large branches known as the Kampar Kanan (the right branch of Kampar) and Kampar Kiri (the left branch of Kampar). They then converge again at Langgar in the district of Pelalawan at Kampar’s estuary. Here they are joined by many other rivers, causing Kampar to funnel out into a wide river mouth. At each high tide, huge waves from the sea rush in and meet the downstream current of the Kampar River. Where the two opposing energies meet, and, – caused by the funnel shape of the river mouth, – Kampar’s phenomenal tidal bores are shaped, rushing deep inland, rolling to over 60 km upriver. These tidal bores are known locally as “Bono”, which rush in with loud thundering sound at a speed of 40 kilometers an hour. The surf on the river may rise as high as 4 to 6 meters, at times creating barrels and the darling of surfers. The Kampar tidal waves, named Bono by the local population, occur regularly in the Bay of Meranti, were it was first “discovered” by French and Brazilian bore-riders. Here they found a different and unique sensation. Since then, many bore-riding enthusiasts have ventured to surf the Kampar barrels that are known by locals as the “seven ghosts” for its eerie haunting sounds. 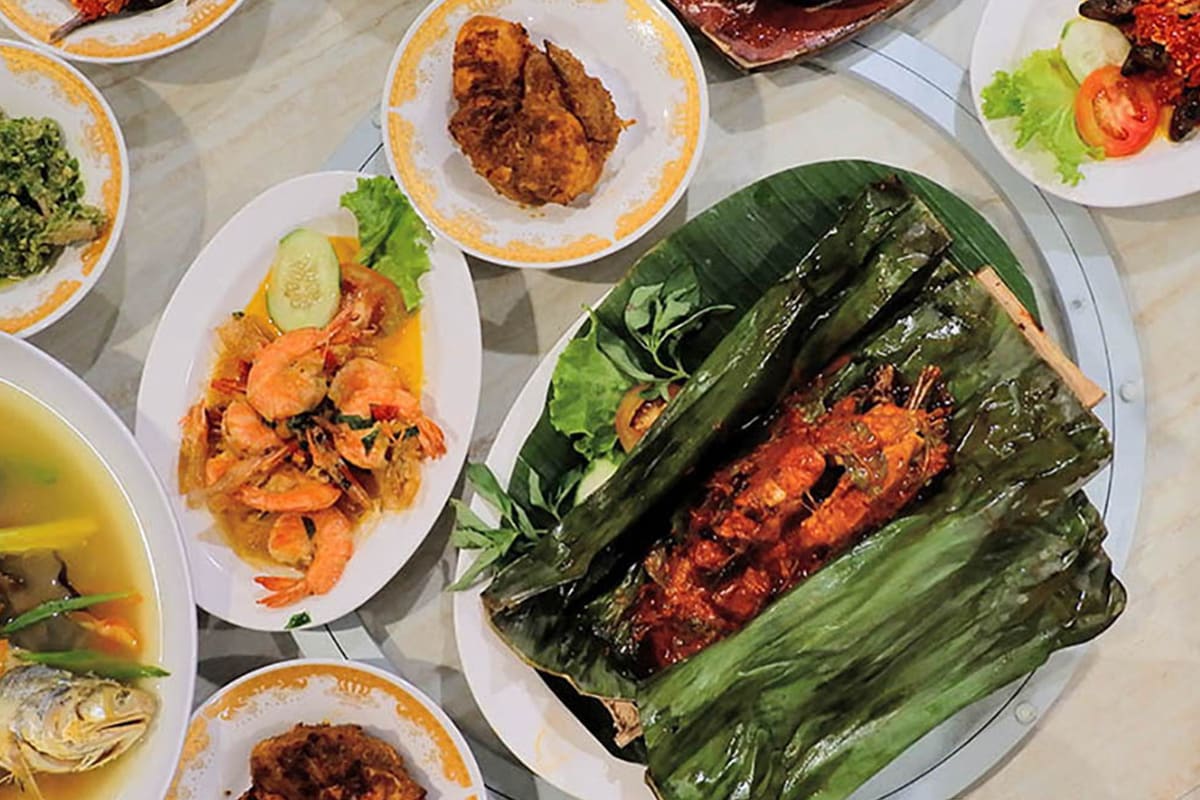 To reach Teluk Meranti, one needs to fly to Pekanbaru, capital of Riau mainland (not to be confused with the Riau Islands Province), from Jakarta, Medan or Singapore. From Pekanbaru airport, it takes some 5 to 6 hours ride by car to reach Teluk Meranti. Here the local population opens their houses as accommodation for visitors. Though quite simple, the homestays are clean and adequately comfortable.