Thai people anywhere in the world, including thousands of well-wishers including some tourists wearing yellow shirts had been camping out at Siriraj Hospital and on nearby roads since Thursday to try to catch a glimpse of His Majesty the King of Thailand.

It’s fathers day in the Kingdom of Thailand. The worlds longest serving monarch birthday is on December 5. This day also serves as a fathers day for the entire Kingdom. Most Thai citizens never knew another King.

The love for the King is something what is holding this otherwise split nation together. Today King Bhumibol Adulyadej was supposed to appear before his subjects to celebrate his 87th birthday. 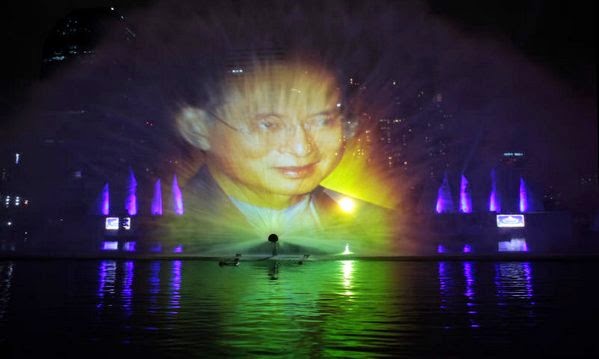 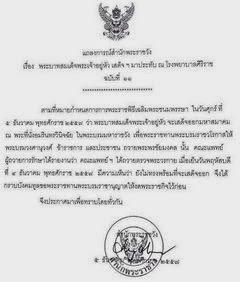 A royal medical team asked His Majesty the King to cancel plans for a public audience as part of the monarch’s birthday celebrations on Friday.

United States President Barack Obama sent his good wishes to His Majesty the King. “The people of the United States join me in sending heartfelt congratulations to Your Majesty on your birthday.”

Other well wishers included head of states from around the world, including British Queen Elizabeth II.

Thailand is worried. Long live the King reflects the true feelings for every Thai. Today it becomes a very important hope in the Land of Smiles.